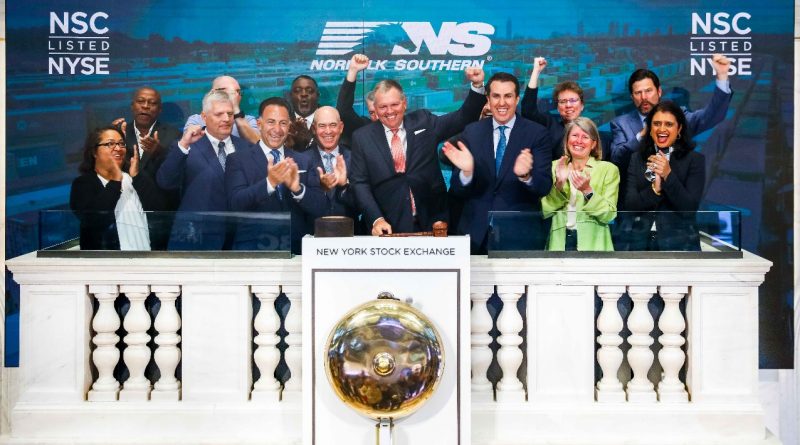 Joining President and CEO Alan H. Shaw and the Norfolk Southern senior executive team on the bell podium was a group of six craft railroaders from the company’s operations division, representing the men and women who move America’s economy every day.

“Forty years since the merger that created Norfolk Southern, and nearly 200 years since the founding of our first predecessor railroad in 1827, we continue to play an essential role serving our customers and powering our nation’s economy,” said Shaw. “Norfolk Southern has a rich history, a vital purpose and a bright future.”

HEINLOTH expands intermodal transport as it takes to the rails 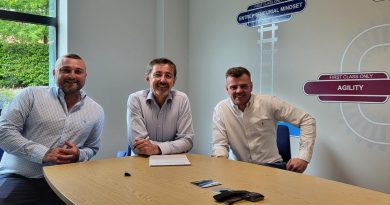