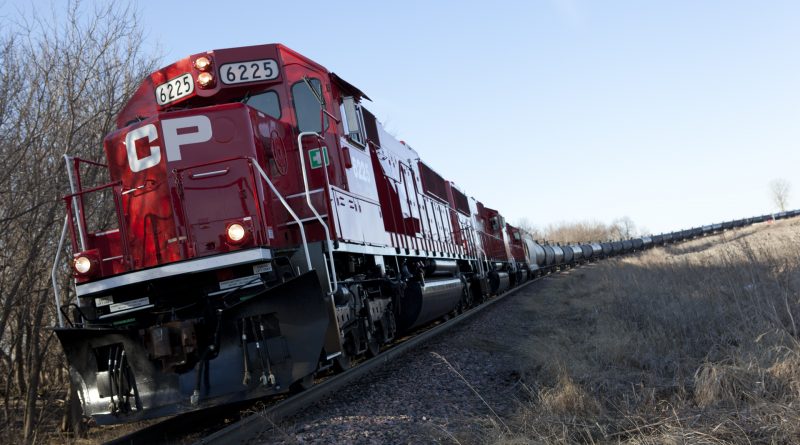 Canadian Pacific Railway said that while the company was still engaged in ongoing negotiations facilitated by federal mediators, the Teamsters Canada Rail Conference (TCRC) withdrew its services and issued a news release misrepresenting the status of the talks.

“We are deeply disappointed that, in the final hours before a legal strike or lockout was to potentially occur, the TCRC Negotiating Committee failed to respond to the company’s latest offer that was presented to them by the federal mediators,” said Keith Creel, CP President and Chief Executive Officer. “Instead, the TCRC opted to withdraw their services before the deadline for a strike or lockout could legally take place. The TCRC is well aware of the damage this reckless action will cause to the Canadian supply chain.”

Additionally, prior to the midnight deadline, the TCRC Negotiating Committee issued a news release that completely misrepresented the truth. The release falsely claimed that CP had initiated a lockout. Contrary to the TCRC Negotiating Committee’s claim, the work stoppage was initiated by the TCRC. In reality, it was CP, with the Director General, Federal and Conciliation Services, that remained waiting at the table with the desire to continue bargaining.

This is clearly a failure of the TCRC Negotiating Committee’s responsibility to negotiate in good faith. The company will be reviewing avenues to have this egregious behavior properly addressed.

As a result of the TCRC’s action, CP is executing a safe and structured shutdown of its train operations across Canada and will work closely with customers to wind-down Canadian operations. 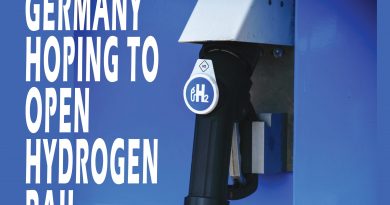 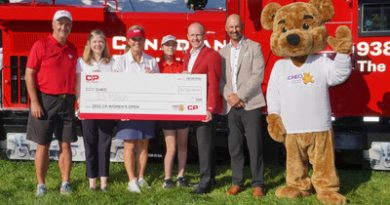 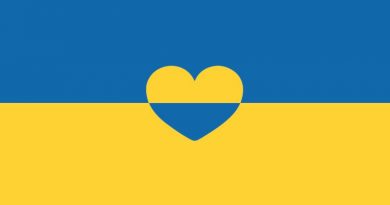