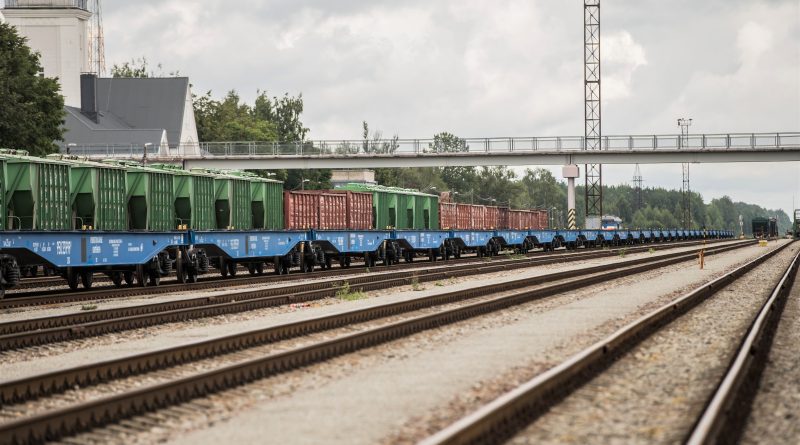 The Estonian state-owned railway company Operail sold its rental wagons located in Ukraine. 20 companies participated in the competition and the best was the combination of two participants – companies Fortior Capital from Ukraine and Teslar Trans from Estonia. In total, agreements were signed for selling 552 wagons. Total amount of the transactions is €6.51 million.

The opportunity to participate in the auction of the assets of Operail Leasing AS, a subsidiary of Operail, was introduced to more than 40 companies. “Considerable operators on the 1520 mm railway who could have an interest and ability to purchase knew about the competition and were able to participate,” said Merle Kurvits, member of the management board of Operail and Managing Director of Operail Leasing. 20 interested parties made their offer at different stages of the process, including several Estonian companies.

“After analysing the offers, we decided that it was more reasonable to sell the wagons in two stages: the wagons in Ukraine and the rest of the wagons separately,” Kurvits said. Wagons in Ukraine are different from other wagons because they cannot be brought out of the country. “Most wagons are untouched by war, are in working condition, and are earning rental income on the Ukrainian territory, but railway connections with neighbouring countries are poor,” Kurvits said.

Comprehensive negotiations with the best tenderers followed. “It is an expensive and technically specific asset that was sold together with valid rental agreements – there are a lot of details that need to be worked out,” Kurvits explained the length of the process. “In view of the war in Ukraine, these are good sales transactions for Operail.”

In addition to the wagons located in Ukraine, the process of selling the remaining 2000 wagons of the wagon rental business is in the final stages – negotiation of contracts of purchase and sale with the best tenderers. Most of the wagons are covered by rental agreements. All tenants, without exception, are European companies. The wagons are mainly located in Estonia, Kazakhstan, and Mongolia. No wagons have been rented to Russia.

The sale of wagons is not related to the Russian aggression in Ukraine. Estonia decided to leave the non-strategic business areas of Operail in 2016, when this idea was written in the coalition agreement. In practice, the owner was able to sign the corresponding decision in the spring of 2021. The rental of wagons has been the most profitable business area of Operail for the past six years, with 99% of profits coming from it. 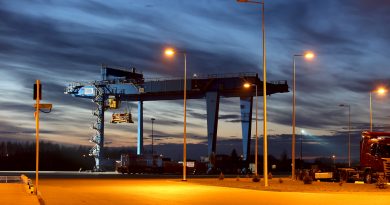 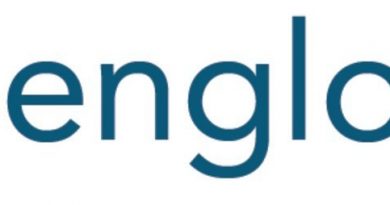 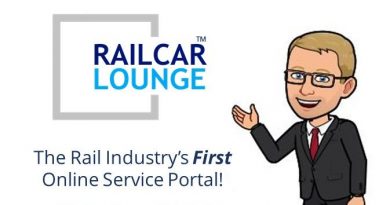