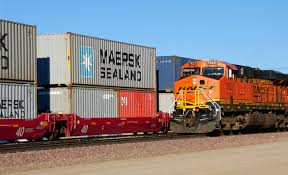 In a statement, the Association of American Railroads (AAR) notes the Biden Administration called for Congress to ready legislation to implement the tentative agreements and avert a $2 billion per day rail work stoppage that could begin as early as 12:01 AM ET on December 9. Time is limited to bring this round of national bargaining to a conclusion before the status quo expires, notes the AAR.

“No one benefits from a rail work stoppage – not our customers, not rail employees and not the American economy,” said AAR President and CEO Ian Jefferies. “Now is the appropriate time for Congress to pass legislation to implement the agreements already ratified by eight of the twelve unions. A clear pattern of ratified agreements has been established and Congressional action to prevent a work stoppage in this manner is appropriate. These agreements will ultimately boost average employee compensation and benefits to more than $160,000.”

Eight of the 12 labour unions plus a portion of SMART-TD’s membership have now fully agreed to contracts forged in part by the leadership of the Biden Administration. These deals provide employees with a 24 percent wage increase over the five-year period from 2020 to 2024 and preserve employees’ best-in-class healthcare coverage. Employees represented by unions who have already ratified are already benefitting from an 14.1% wage and immediate payouts that will average $16,000 across all unionised railroaders.

The Guardian newspaper has reported that the strike comes after long-running negotiations reached an impasse and both sides agreed to a cooling-off period that ends next week. Congress has the power to impose contract terms on the workers, but it’s not clear what lawmakers might include if they do. They could also force the negotiations to continue into 2023.

Both the unions and railroads have been lobbying Congress while contract talks continue. Four rail unions that represent more than half of the 115,000 workers in the industry have rejected the deals that Biden helped broker before the original strike deadline in September and are back at the table trying to work out new agreements. Eight other unions have approved their five-year deals with the railroads and are in the process of getting back pay for their workers for the 24% raises that are retroactive to 2020, says the newspaper. 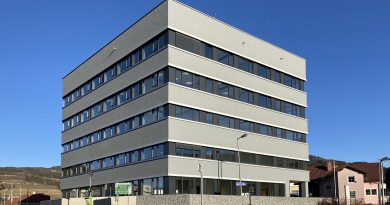 20 years of Innofreight and a new HQ 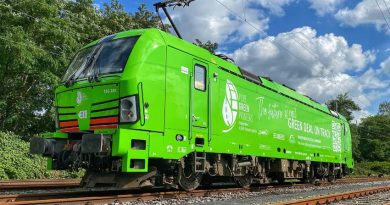