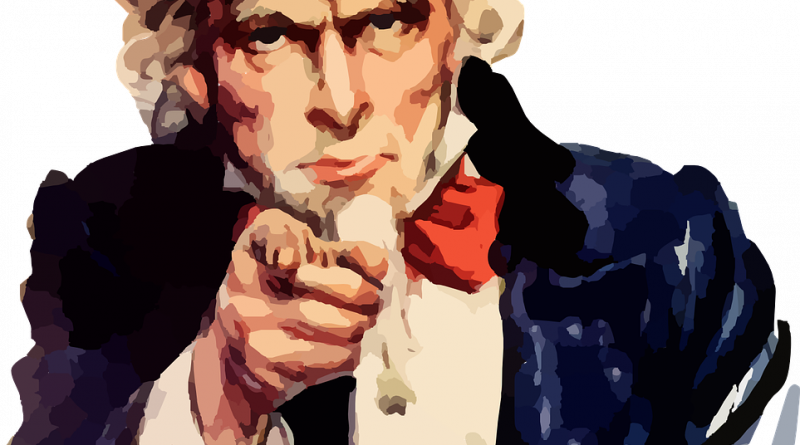 Freight Tracks digital B2B rail freight magazine now has more US readers than UK readers for the first time. With 21 issues under its belt since its February launch, Freight Tracks readers in America now exceeded its British readership to become the top market for the title. The magazine is read in some 67 countries, including all countries in the EU and North America.

Editor and founder James Graham says: “Our coverage in the United States and the rest of North America is satisfying as it demonstrates our reach in one of the world’s largest and most significant rail freight markets. We have worked hard to grow readership where it matters. We have gone for readership in the C-Suite and the machine shop and every role in-between.”

While the US and UK are at the top of the Top Ten countries where Freight Tracks is read, eight other countries show the reach of the magazine. These are, in no particular order, Finland, Netherlands, Austria, Germany, France, Canada, Australia and Israel.

“Our coverage makes Freight Tracks an attractive medium for those companies who want to reach customers in these countries or any of the 50 or so others where we are read,” notes Graham. 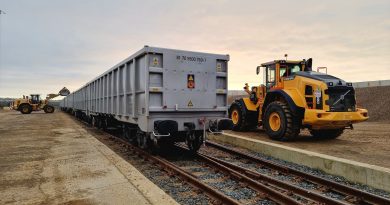 Cathcart Rail to buy the railcar repair business of The Andersons 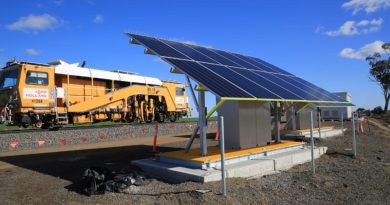