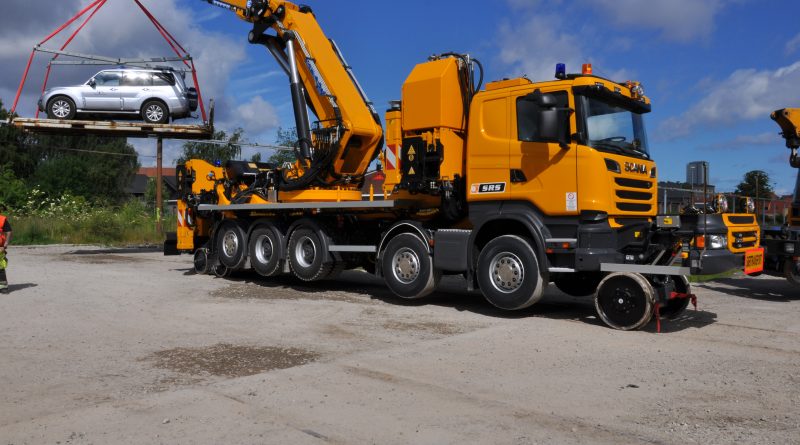 The order was booked in Cargotec’s Q3 order intake with deliveries scheduled to start in the second half of 2023.
The super heavy cranes are the biggest HIAB cranes ever and will be installed on Tecnove designed trucks, a leader in the manufacture, transformation and maintenance of bodywork and special vehicles, and will be used by a Spanish rail organisation.

The HIAB iX.2758 RAIL has been specifically designed to meet railway infrastructure standards and as the biggest in the recently launched RAIL series, it has a lifting performance of 20,000 kg with an outreach of ten meters. It is an ideal solution for rapid response in recovery and emergency situations for both rail and metro networks as it can operate below the power lines, so the overhead lines do not have to be dismantled, and in confined spaces due its compact size.

The stabilisers allow the vehicle with the crane installed to move sideways from one parallel track to another. The eight HIAB iX.2758 RAIL loader crane models are equipped with the SPACEevo control system with additional railway safety features to comply with the industry standards, as well as connectivity to access Hiab’s HiConnect service.

“We are proud to have won this tender with our new railway-specific crane together with our partner Tecnove. Key to the success was Hiab’s great service network dealers in Spain as well as the HiConnect system that guarantees maximum productivity for the rail organisation company. This innovative loader and rescue crane solution is a door opener for Hiab into the world-wide railway industry,” says Ronald Verzijl, Managing Director, Hiab Iberia.

Aldino Zeppelli, Senior Vice President Loader Crane Heavy & Super Heavy added: “This is only the beginning of our ambitious plans to become one of the preferred suppliers to the railway industry with the best customer experience.

“We see a great potential in expanding our offering to the railway industry and with the introduction of the RAIL series, we have created more choice for the customers and have the capability of creating custom-made solutions.”

In 2021, over 50 cranes to be used in the Spanish railway industry were supplied by Hiab. 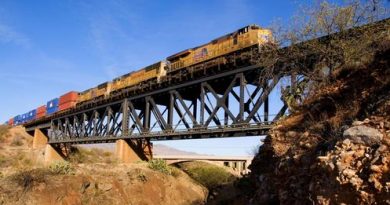 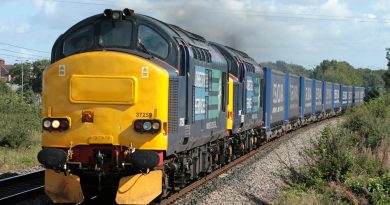