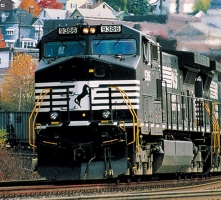 “The Norfolk Southern team was able to deliver solid financial performance in the second quarter, despite network fluidity challenges,” said Norfolk Southern President and Chief Executive Officer Alan H. Shaw. “We remain steadfast in our commitment to service recovery. In the quarter, we made considerable progress on staffing, and launched our TOP|SPG operating model, both of which are foundational to achieving our targeted service levels and long-term growth strategy. Already we are seeing visible upticks in qualified employees and train speeds as a result of these initiatives, and we expect to see further progress on service recovery in the months ahead.” 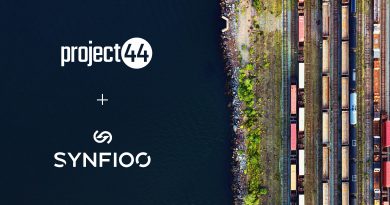 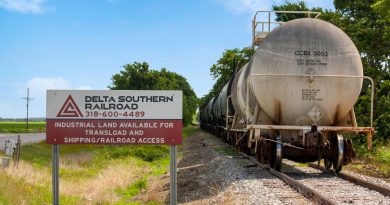 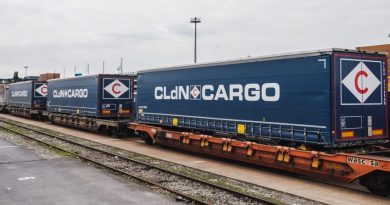