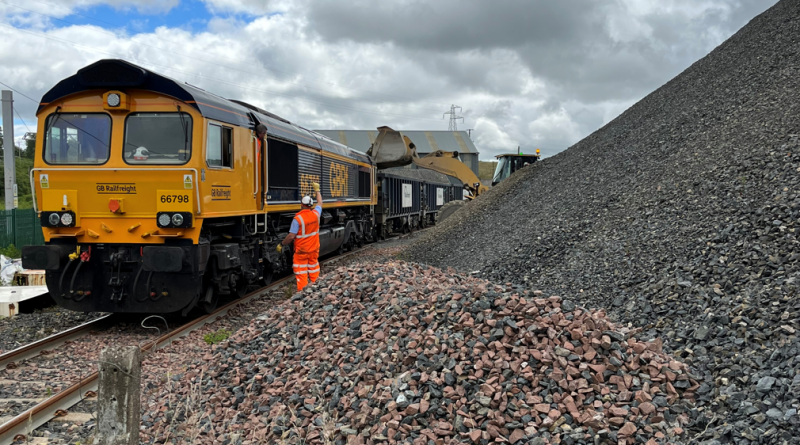 The aggregates are being moved for Breedon and will be used for the foundations of a BritishVolt gigaplant, which is strategically important to the UK’s automotive industry and a key component in the drive to the UK achieving Net Zero by 2050.

Class 66 locomotives with 22 MJA wagons will be used for this service, with over 315kt of aggregates being moved over the period of the campaign.

John Smith, CEO of GB Railfreight, said: “Rail freight has a vital role to play in supporting the economy and in helping companies transition to a greener way of working. The new service demonstrates how transporting material by rail, instead of by road, significantly reduces the environmental impact of important construction projects.” 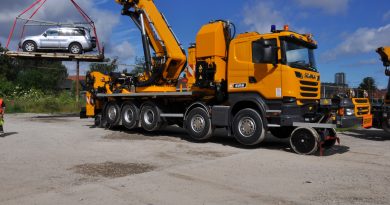 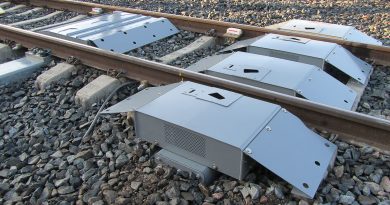 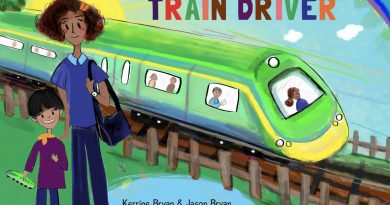