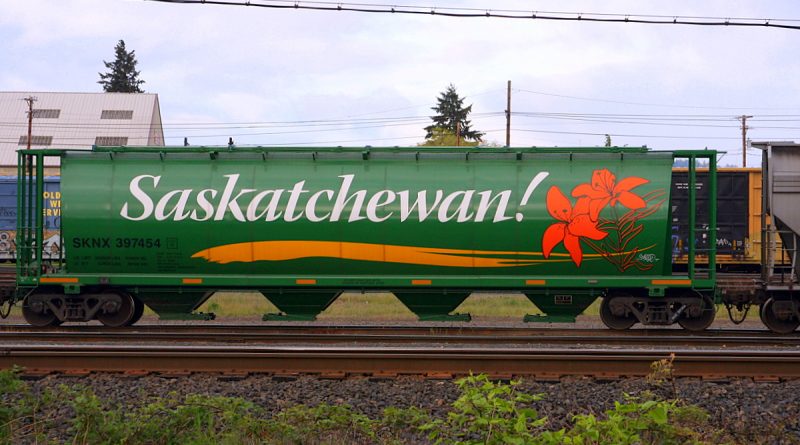 The US NGFA (National Grain and Feed Association) submitted opening comments on June 30 to a petition for rulemaking at the Surface Transportation Board (STB) that would incentivise Class I railroads to more efficiently use the freight railcars supplied by railcar owners, shippers, and other non-railroad entities.

“It is more evident than ever that an update to the rules governing the railroads’ use of private railcars is long overdue,” NGFA’s comments noted.

“The systemic inefficient use of private railcars by the Class I railroads has driven rail users to spend considerable sums of money to acquire and maintain fleets of railcars which are often more than the amount that should be needed for their business uses,” the comments noted.

NGFA and other stakeholders, including the North America Freight Car Association, the Chlorine Institute and the National Oilseed Processors Association, filed a petition for rulemaking in July 2021, after which the Board decided to open a proceeding on the matter, soliciting public comments in early April this year. In its April 1 decision, STB posed several questions relating to the proposed regulations, which are addressed in the opening comments submitted this week.

NGFA and the other petitioners have proposed that STB adopt regulations to allow private railcar providers to assess a “private railcar delay charge” when a private freight car does not move for more than 72 consecutive hours. The overall goal of the proposal is to “maximize the Class I railroads’ efficient use of private railcars without unduly infringing upon the railroads’ freight operations over their respective systems, recognizing that some level of service variability is inherent in any railroad’s operations.”

Notably, the Class I railroads have established 24 hours as the maximum amount of time a railroad-owned railcar may be in the hands of a rail customer before they assess penalties on the customer.

As noted in the opening comments, 73% of the railcars in service today in the North American rail network are private railcars for which shippers and other parties have spent tens of billions of dollars. The implementation of “precision scheduled railroading” and other measures to scale back employees and rail equipment assets and services have resulted in private railcars left idling for multiple days.

“The lack of financial incentives for the Class I railroads to operate private railcars efficiently has contributed greatly to the systemic deterioration of rail service nationwide to the low point it has reached in the months since the petition was filed and the April 1 decision was issued,” the petitioners’ comments stated.

NGFA and the other groups note that its proposed regulations are necessary because there are no other viable mechanisms in place to incentivise the Class I railroads to use private railcars more efficiently. 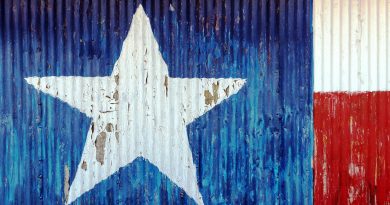 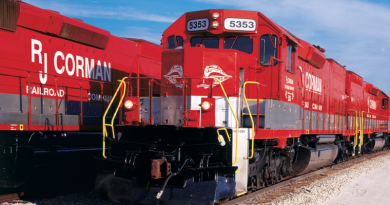